MANAGEMENT OF OPERATING
PROPERTIES OF COMPANIES AND
FUNDAMENTAL SERVICES OF BUSINESSES. 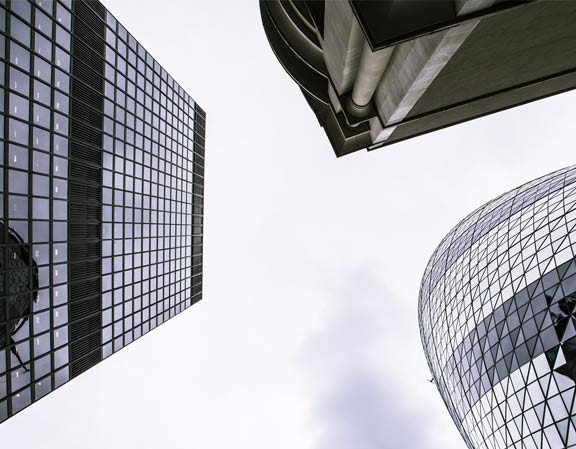 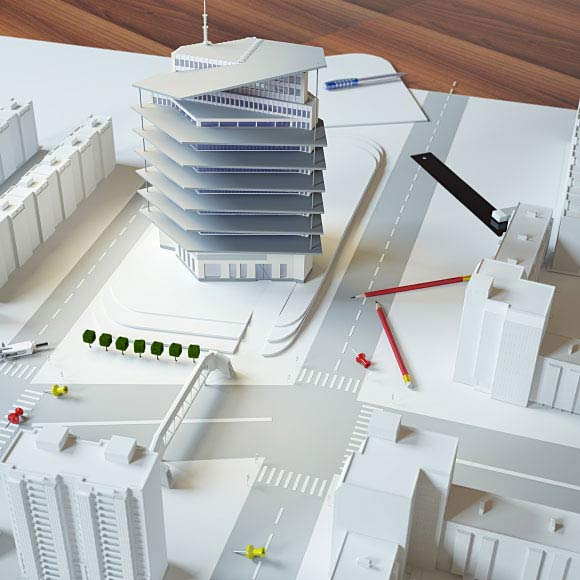 The management of real estate requires detailed knowledge of aspects regarding types, estimates and contracts, as well as specialised human resources capable of scheduling both ordinary and extraordinary maintenance.

Of course the higher the level of complexity of assets, the greater the quantity of information to be managed and the greater the workload for the professional in the resolution of specific and complex management problems.

Until a few years ago capitalised money was a form of investment that was an end to itself: it was taken for granted that the revaluation of the asset directly correlated to its scarce profitability, and little importance was given to maintenance and costs, or to investigating the potential of the building itself, or the latter were considered under general management costs. Therefore capitalised money was considered almost as a form of "provision".

The crash in the value of listed stocks which occurred after the dramatic events of 11th September 2001, followed by the profound economic and financial crisis of 2009 proved just how protected money invested in real estate truly is, although over the last few years there has been a notable contraction of the real estate market with a consequent reduction in real estate values. It is also true however that during the first decade of the 21st century the "real estate world" was completely divorced from economic reality and real estate values were clearly "inflated".

Awareness of the aforementioned presupposes that those who have capitalised financial resources in real estate, require the careful management of their own resources in order to maintain their state of good conservation over time, for the protection of investments made and their maintenance in terms of efficiency and energy efficiency.

Real estate management entails the activation of a complex network of information, which after being catalogued and coordinated, constitute the foundation for improvements to organisation profitability or of human and financial resources optimisation, to enable investment opportunities in core activities.
Cost containment is often implemented through dramatic and non-selective cuts, determined by urgency rather than selective analysis. The correct management of costs releases unexpected resources and obtains economic benefits which translate into a notable increase of turnover, thus strengthening competitive capacities and the reaching of medium term strategic and economic-financial objectives.

Full Concept works alongside organisations to supply appropriate procedures through an organic approach to the problem, to maximise savings without compromising service or quality levels.